This article may contain affiliate links. Read my ABOUT page for more disclosure information.

We visited Calgary during Stampede week, and it can be crazy-busy. But with that busyness comes a wonderful vibe too, the city is buzzing. So I thought I’d put together a guide to help you visit Calgary – whether during Stampede season or not. Here’s your one-stop-shop for where to stay, things to do, and how to take a self-guided tour of Calgary, Alberta. With bumper sections on attending the Calgary Stampede, and taking day-trips out of the city.

Including my Calgary Stampede guide for first-timers!

Where to stay in Calgary

We found that the great Calgary transit system (CTrain), meant that we didn’t have to stay in the city centre to enjoy our stay. There are many hotels right off the two main CTrain routes (blue and red) that run through the centre of town. A really affordable option are the cluster of hotels at the Banff Trail CTrain stop (red line). Mid-range budget staples plus restaurants and fast food chains are grouped around the station. We stayed at the Comfort Inn & Suites, which was clean and convenient. There’s also a Holiday Inn, Hampton Inn & Suites, Econo Lodge, and a Best Western PLUS.

If you are staying in Calgary for the Stampede I recommend the Banff Trail hotels also, as they are on the CTrain line all the way to Stampede Park.

If you’re looking for downtown luxury, I recommend the Fairmont Palliser – I had a look around and it’s lush – but sadly they didn’t have availability while we were in Calgary. For a budget option, you can’t beat the HI Calgary City Centre.

Things to do on a self-guided tour of Calgary

A great way to get orientated in a city is to get a bird’s eye view of the place. Like many major cities, Calgary has its own tower and observation deck. The Calgary Tower (101 9 Ave SW) is 191 meters tall, and was built in 1967 as part of the Canada Centennial celebrations.

Downtown Calgary is easy to navigate and full of shops, restaurants and pedestrian areas. Like much of North America, the centre is quite sprawling, but the CTrain goes right down 6th Street.

I love visiting museums wherever I go. Seeing the culture of the place come to life through art and history. Glenbow Museum (130 9 Ave SE) was created by philanthropist Eric Harvie in 1966, and holds a vast collection of Canadian art from the 19th century.

I was surprised by the food offerings in Calgary. I’m not sure why the cosmopolitan nature of the city surprised me, but I’m glad it tore down my misconceptions. We loved sitting out at on the balcony seating at Murrieta’s West Coast Bar & Grill (808 1 St SW #200), watching the world go by. Don’t miss Klein/Harris (113 8 Ave SW) for refined Canadian cuisine and small plates.

We don’t usually visit zoos, but I know that they serve an important role in species preservation. Calgary Zoo has many conservation efforts in play, and I was interested to learn more. Have you heard of a Fisher? A Fisher is like a large Marten, and was made extinct in Washington State in the mid-1900s. The Calgary Zoo is helping re-establish the Washington population by relocating some of the Alberta Fishers. The Calgary Zoo (210 St. George’s Drive NE) is accessible via the blue line CTrain.

Free things to do in Calgary

Tours aren’t my first choice, but I do like to weave them into my time in a place. I like freedom as well as local knowledge, so it’s a balancing act. Here are some small tours that you can weave into your self-guided tour of Calgary, that will give you some extra info, but maintain your flexibility:

The Calgary Stampede is a rodeo, exhibition, fair, festival, and extravaganza; dating back to 1912. The whole city celebrates during these 10 days in July; with shops displaying Stampede themed frontages, and locals donning cowboy garb. Stampede Park is located in the south east of the city, only a few CTrain stops from downtown.

You can buy your Calgary Stampede tickets online, as well as book seats for the rodeo and evening shows. You are also welcome to just visit the park – with a huge midway selling food, a fun park, dog shows, live music and attractions (a bit like a state fair); and there are deal days with reduced prices too.

I recommend booking rodeo seats in the covered section if you can, just in case the weather isn’t in your favour.

I recommend you spend at least one whole day of your time in Calgary at the Stampede, because there really is so much to see and do. Start by enjoying the live music on the various stages, and exploring the epic midway.

There are so many food options on the midway that you won’t go hungry. My favourites were the ‘colossal onion’ (or blooming / texas onion as they are often called), and the funnel cake (something not often seen in the UK or France)! If you are visiting with kids, I recommend the dog show – these impressive dogs literally jump through hoops for you.

Top tip: There are two CTrain stations for the the Stampede: Victoria Park/Stampede or Erlton/Stampede. The main stops from town (City Hall & Centre Street) get very overcrowded, so either join the train earlier or be prepared to wait for space.

The evening show is a spectacle of singing, dancing, acrobatics, a light show and fireworks. There are celebrity guests, and an amazing stage show – it is a fabulous way to finish your visit to the Calgary Stampede.

RELATED READS:   A Road Trip Along the Sea to Sky Highway 99 in BC

We attended on the last day of our 2-month tour of North America, and it felt like the fireworks display was just for us – Calgary bidding us adieu!

There are so many beautiful areas around Calgary to visit on day trips. Here are some of my favourites:

If you aren’t able to road trip to these places yourself, then here are some tours available:

A Self-Guided Tour of Calgary

Calgary has a lot to offer visitors, and I would recommend spending 3-4 days in the city, more if you are visiting during the Stampede. Like any big sprawling North American city, it has an underbelly. But Calgary also has a thriving music scene, interesting foodie options, and an investment in Canadian art and culture. It’s an easy city to get around, which is why a self-guided tour of Calgary is both easily done and preferable. Don’t just use it as a gateway to the Rockies, stay a while!

Exploring more of the west coast of Canada? Why not take an Okanagan Road Trip!

All photos & content © Hannah Henderson and may not be used without permission (sharing this blog post is fine, though!). Images shot with a Canon DSLR T3i Rebel + Canon EF-S 24 mm f/2.8 STM Lens; and an iPhoneX.

Advisory : Please follow the advice from official government sources and local authorities regarding travel restrictions. Read and be inspired, and pin it for later! 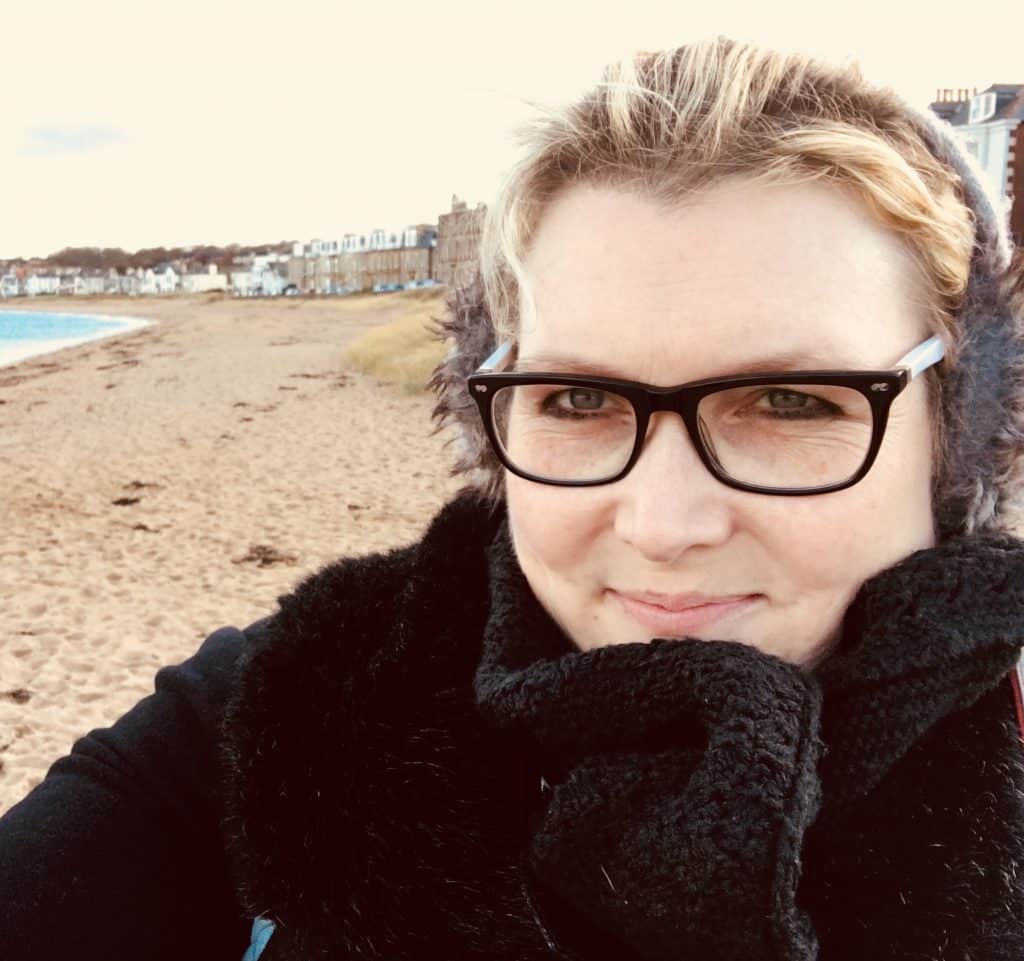 I'm Hannah Henderson - Travel Writer : Foodie : Photographer : Super-planner : and Twitter aficionado. A Kiwi based in France, by way of Scotland!

9 thoughts on “A self-guided tour of Calgary”

This site uses Akismet to reduce spam. Learn how your comment data is processed.